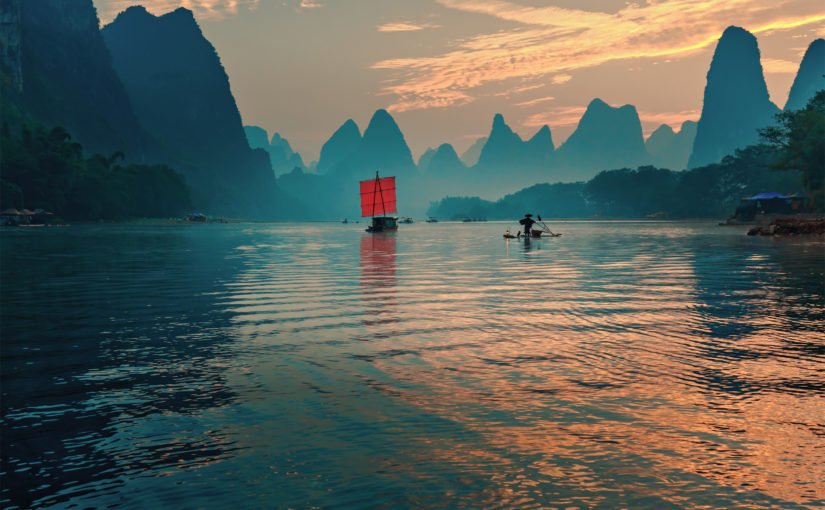 August’s economic data, which were published on September 16th, fell short of expectations. While markets had been looking for a rebound following a disappointing July, August’s numbers only served to indicate further slowdowns in industrial production, retail sales and investment.

The breakdown shows that manufacturing investment and car sales were particularly sluggish. The rest of the economy is holding up better, with healthy property investment, rebounding infrastructure investment and recovering retail sales (excluding cars). The slowdown in industrial production was, according to the National Bureau of Statistics, partly due to bad weather in eastern China.

China’s weaker July and August data raise fears that growth will falter once again in the third quarter. Those fears are being compounded by the fact that September’s data could be affected by pollution restrictions implemented ahead of the 70th anniversary of the People’s Republic of China.

On a more positive note, the rebound in infrastructure investment is encouraging because it could indicate that the effects of government stimulus are starting to feed into the real economy. The measures should cushion the negative economic impact of the trade war, although just how much difference they can make remains to be seen.

The opinion expressed above is dated September 20th, 2019, and liable to change.