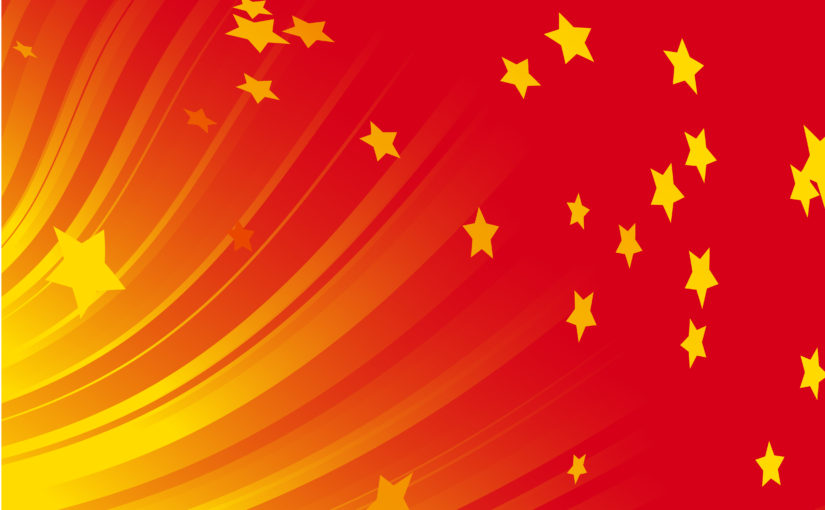 The latest raft of data released on September 13th by China’s National Bureau of Statistics indicate an upturn in August following a poor July. Despite factories in eastern China shutting down ahead of the G20 summit, industrial production actually gathered pace over the month (+6.3% year-on-year compared with +6.0% in July). A rebound in exports was an important driver as were higher levels of vehicle production in response to increased demand, which has also led to higher retail sales volumes (+10.2% vs. 9.8% year-on-year). Investment also recovered at +8.1% year-on-year (compared with +3.9%) driven by both the public sector and higher spending on infrastructure and property.

Over the past two months China’s data have been volatile, possibly due to working-day effects. When compared with the same periods in 2015, July 2016 had two fewer working days and August 2016 had two extra. That said, August’s economic recovery also coincides with an expansion in both credit extension and government spending, and at a time when the Chinese government appears to be adopting a more accommodative policy. China’s State Council has recently indicated its desire to increase state banks’ roles in financing investment projects and central government has announced national inspections to ensure local governments correctly implement the projects. In the past, such measures have provided a short-term boost to investment but the effect wanes quickly and can aggravate instability in China’s economy. Nonetheless, the measures demonstrate the authorities’ determination to reach their 2016 minimum growth target of 6.5%.

The opinion expressed above is dated September 16th, 2016 and is liable to change.