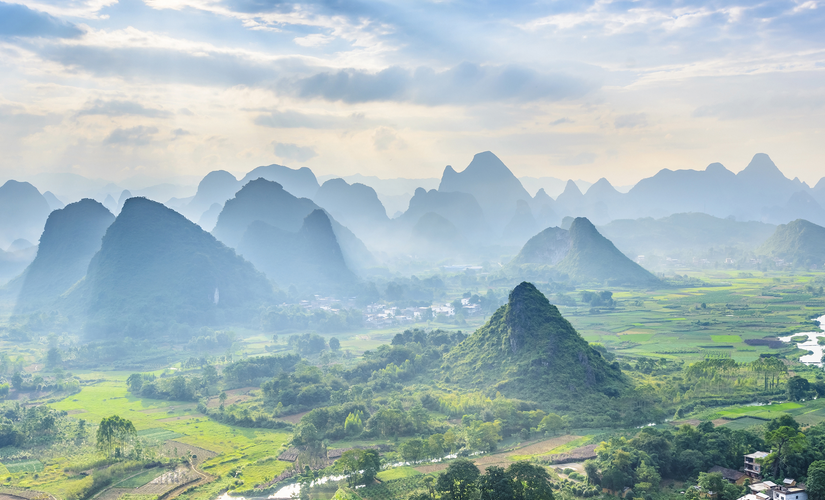 China’s fourth quarter growth figures have surprised to the upside, coming in at a stable 6.8% year-on-year. Annual 2017 growth stands at 6.9%, beating the 2016 figure of 6.7%. This pace is slightly ahead of the government’s target, which had been set at ‘approximately 6.5%’. It is also higher than analysts and institutions had forecast at the start of the year.

A breakdown of the GDP growth contributions indicates that slightly weaker consumption and investment were cushioned by healthy net exports.

Stronger-than-expected growth for 2017 has enabled the authorities to scale back on support for the economy. In concrete terms, this includes reining in credit expansion and cooling property markets, the impact of which remains to be seen.

China’s government has clearly indicated that the focus for 2018 will be on the quality of growth rather than its quantity. Whereabouts the economy is positioned on the spectrum is, however, currently unclear. March’s 2018 growth target announcement will provide a powerful indication.

The opinion expressed above is dated 26 January 2018 and is liable to change.