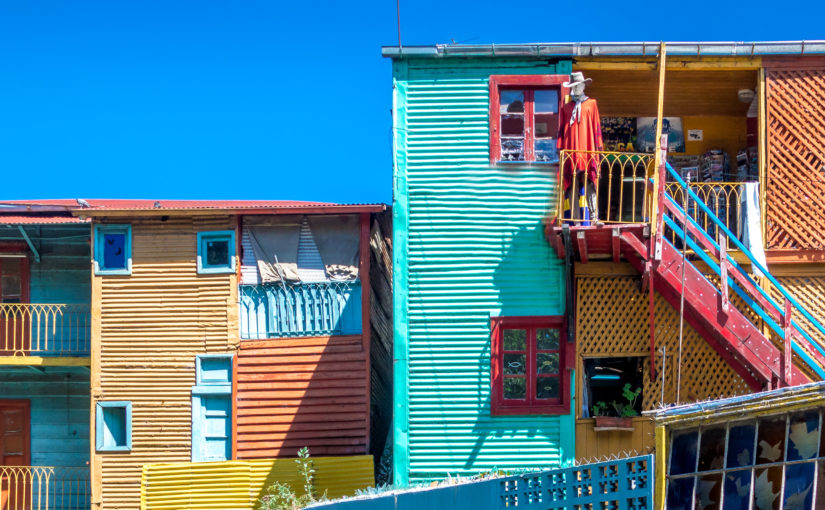 Global equity markets welcomed the dovish statements delivered by the Fed and the ECB in June, which were taken by investors to indicate that central bank support is set to continue. Although emerging market equities followed suit, they failed to outpace the US market between May 31st and June 20th.

So, would a rate cut by the Fed trigger an outperformance in emerging stock markets over the next six months? Such a scenario is far from certain if we analyse the last five monetary policy easing cycles. Six months after the first cut, the MSCI Emerging Markets Index slightly betters the S&P 500 on average. But a closer look reveals that it actually underperforms three times and outperforms twice.

Furthermore, on average, most of the outperformance occurs in the first two months.

The opinion expressed above is dated June 20th, 2019, and liable to change.