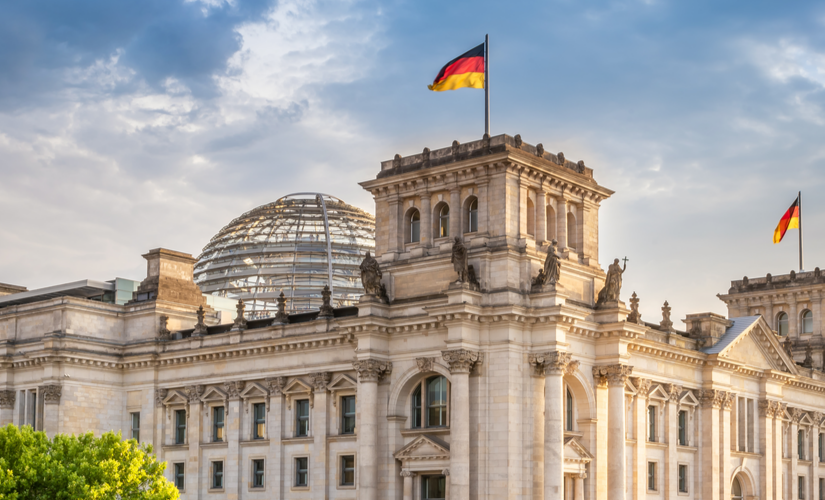 These PMI releases only accentuate a trend that had already been forming in recent weeks on the back of a change in central bank rhetoric. In autumn 2018, both the Fed (2) and the ECB (3) were intent on normalising monetary policies, but their most recent announcements have signalled a policy pause.

Real interest rates on 10-year German government bonds are currently hovering around -1.25%, slightly higher than the low seen in April 2015 when the ECB first embarked on its quantitative easing programme.

So, is the current economic picture in line with a further fall in rates? For that to happen, inflation expectations would undoubtedly have to fall further, which seems unlikely given that wage increases in the Eurozone are currently accelerating.

(1) The Purchasing Managers Index is a composite indicator of a country’s manufacturing activity. It is sometimes referred to as the PMI or with the expression “PMI index” for the English purchasing managers index.

(3) The European Central Bank is the main monetary institution of the European Union.

The opinion expressed above is dated March 22th, 2019, and liable to change.