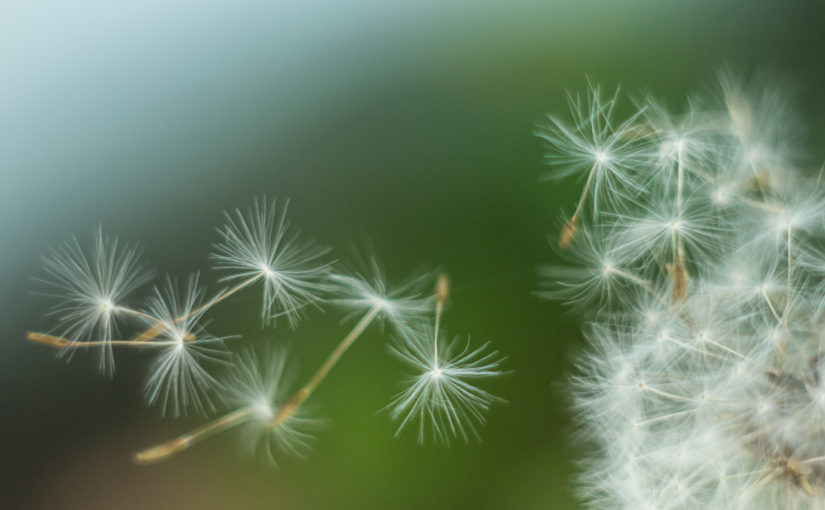 The 10-year US Treasury bond rate hit a low point in early August at 0.50%. Since then, long-term rates have gradually risen and reached 1.07% at the end of January before accelerating in February to bring rates to around 1.50%. 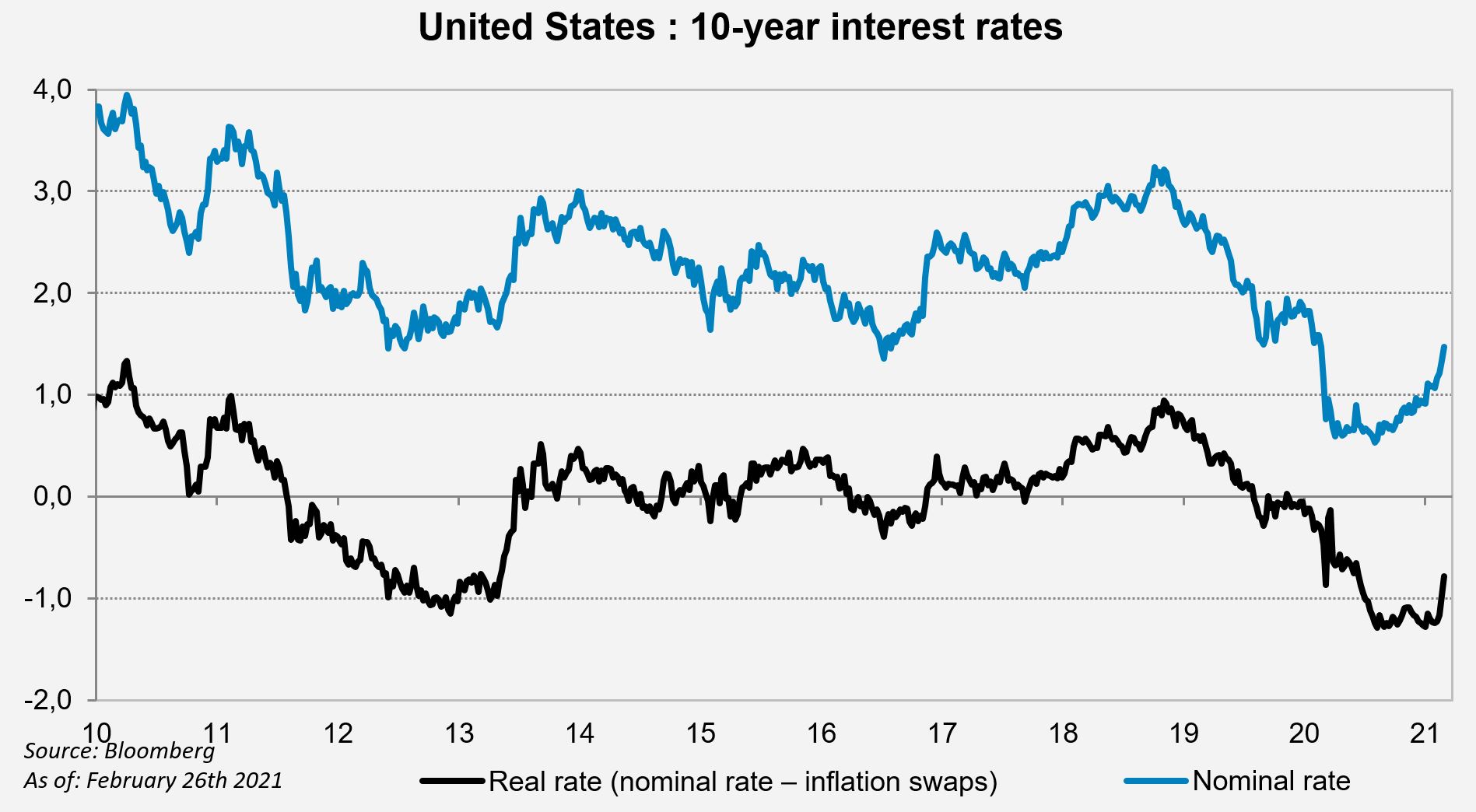 This rise in real rates is currently very modest compared with the 2013 taper tantrum when the Fed pre-announced it would be tightening its long-standing accommodative monetary policy. Given that Fed Chair Jerome Powell has made no such statement, the recent increase seems due to investors factoring in the massive US stimulus plan ($1.9 trillion, 9% of GDP) that the administration is about to adopt, while deployment of the nation’s vaccination campaign continues apace. Although markets are not anticipating any Fed rate hikes before 2023, they are more confident about the pathway to rate normalisation thereafter.

Inflation expectations have already returned to more normal levels. Current swap rates estimate them at 2.3% on average over the next ten years, which is close to highs in the last five years and above the expectations of 1.8% calculated in August 2020. While the current backdrop could raise inflation expectations further, the normalisation of real rates from persistently and historically low levels will undoubtedly be the main driving force behind the rise in long-term rates over the next few quarters.

The opinion expressed above is dated February 26th 2021 and is liable to change.