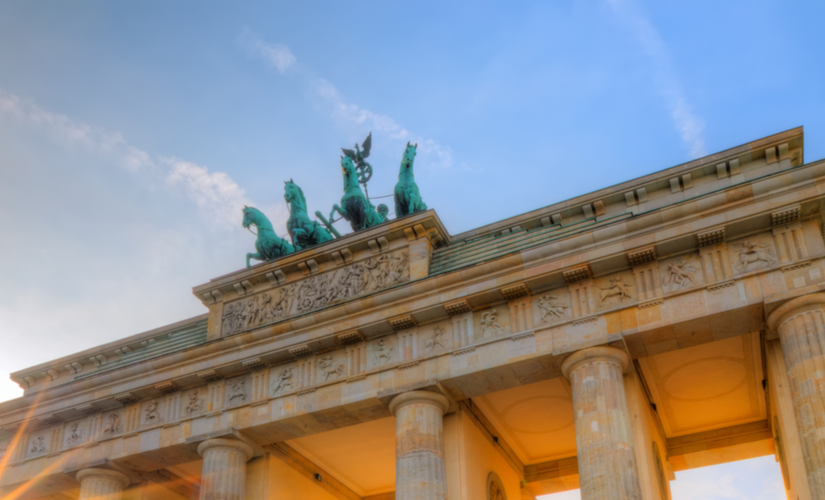 Germany’s industrial output data for November 2018 showed a monthly fall of 1.9% and raised the likelihood of an economic contraction in the final quarter of 2018. As the graph below indicates, even if a December rebound offset November’s fall, the risk of overall GDP (1) shifting downwards remains significant. With third quarter 2018 GDP posting an annualised drop of 0.8%, a negative fourth quarter would make for two consecutive quarterly falls.

There is no standard definition of a recession. The US NBER (National Bureau of Economic Research, a private, non-profit research organisation that determines US recession start and end dates) defines a recession as “a significant decline in economic activity spread across the economy, lasting more than a few months, normally visible in real GDP, real income, employment, industrial production, and wholesale-retail sales”. The French INSEE (National Institute of Statistics and Economic Studies) considers that two consecutive falls in GDP constitute a recession.

The NBER definition has the advantage of being more qualitative in nature and distinguishing a technical recession from something more significant. In this case, Germany’s unemployment rate has not risen, the job creation rate has not slowed, and retail sales remain steady.

However, industrial output has been hindered by changes to environmental standards for the automotive industry and other one-off factors, such as the drought-hit River Rhine forcing several companies to cut production levels.

Long story short, if output did decline again in the fourth quarter, we will soon be talking in terms of a technical recession.

GDP (1): main economic index measuring the economic production inside a given country.

The opinion expressed above is dated January 10th 2019, and liable to change.