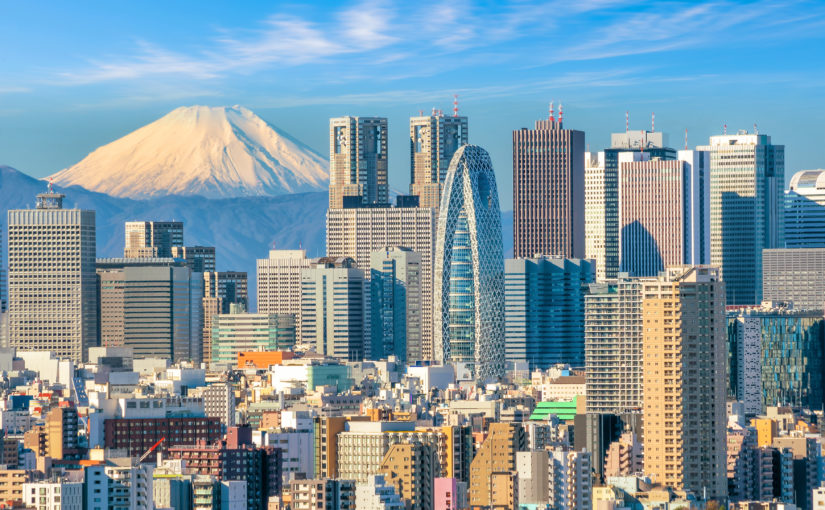 Japanese companies have undergone a real revolution in recent years. By focusing on profitability, their leaders appear to be making up for the Japanese economy’s “lost decades”.

Barring a last-minute cancellation, Japan will be in the spotlight this summer for the Tokyo Olympics, with the media running a host of articles on Japanese culture. And in Japan, the national culture is also a work culture, one that has recently undergone a fascinating development.

The first key change can be seen in the daily lives of Japanese workers. The country’s business culture is still characterized by high workloads, but quality of life has also become a major concern. Legislation reflecting this phenomenon has been passed: limits on overtime and the introduction of mandatory holidays have helped to bring about this shift.

This is a welcome development, as the discipline that has long characterized Japan’s work culture has not always produced results. Japan is known for its “lost decades”, the 1990s and 2000s, from which it has never truly recovered. Having become structurally entrenched, the weak economic growth of this period weighed on the Japanese equity markets, which slowly trended downwards as bear markets from 1990 to 2012.

The downturn resulted from the bursting of the 1980s real-estate and financial bubble, but also from businesses’ lack of focus on profitability. In a low-growth environment, Japanese companies logically concentrated on gaining market share through substantial investments, notably by buying out competitors. But this strategy was not always well executed, and hopes were often dashed by high-priced acquisitions, weak synergies and difficult integrations.

However, a cultural shift has emerged in Japan in recent years. The change has been driven by a new generation of leaders gradually taking the helm of the big groups. Breaking with their predecessors, their focus is on profitability rather than size.

A number of factors explain the shift, with companies concentrating on their core business, changing their model to benefit from recurring revenue and, of course, turning to innovation, which is still the best way to boost market share, protect prices and develop new products. Some large groups have taken on a new bold streak, acquiring international rivals, though with greater discipline than in the past, with reasonable valuations, successful integrations and brand globalization.

The fleet-footed transformations have already resulted in substantial revaluations for several major groups. At the same time, the Japanese stock markets have broken out of their rut and are now expanding, bolstered in parallel by central bank support. The Topix index has increased by over 150%[1] since

1 January 2012, compared with the modest 75% rise for the Eurostoxx 50 over the same period1. But for all that, the valuation records of the late 1980s remain a distant memory.

The age pyramid of Japanese business leaders suggests that the number of companies renewing their management teams will continue to grow steadily. The beneficial process under way looks set to continue for many years.

The bright future of this trend also comes as a result of institutional efforts. Regulatory bodies, including the finance and economy ministries, are involved in the transformation of working methods in Japan.

The movement to modernize governance was initiated by the Abe government, which introduced a corporate governance code in 2015. Comprising non-binding but widely followed best practices, the code emphasizes more balanced, responsible and sustainable business management.

Meanwhile, pressure is now mounting to rationalize sectors that remain archaic and fragmented, such as the system of regional banks, which are being encouraged to merge in order to modernize. Tax incentives have been introduced to help companies transform themselves in this way. This policy has already produced results in the refining sector, now home to just three companies having improved profitability by shedding overcapacity. And in extremely welcome news, pursuing this policy is one of the key objectives of the Suga government.