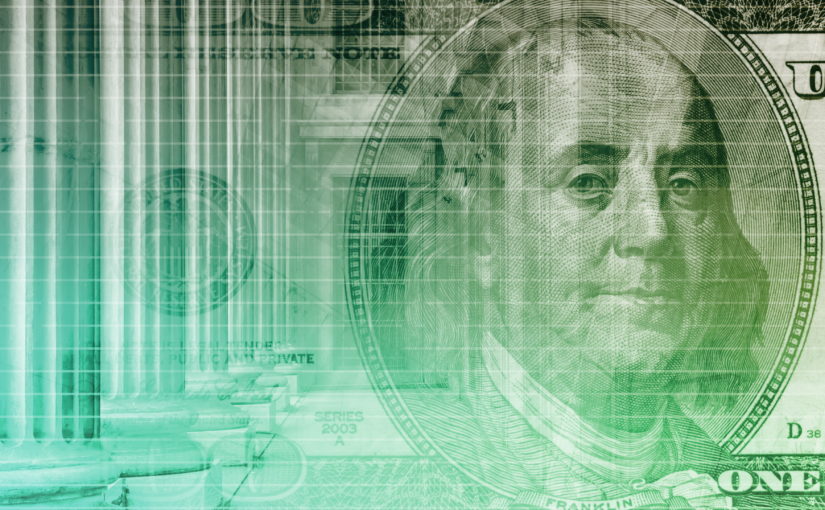 Chart of the Week

On Wednesday 21 September, the Federal Reserve raised its key interest rate by 75 basis points for the third consecutive time, bringing it to a range of 3.00% to 3.25%. The U.S. central bank continues its historically rapid rate hike cycle, having made fighting inflation a priority while recognizing its negative impact on growth.

The very strong August inflation figures released the week before may have led some commentators to raise the possibility of a 100 basis point hike, but those expectations were quickly deflated.

The surprise was more about the “dot plots”, the chart that represents the expectations of the Federal Open Market Committee (FOMC) members regarding the evolution of short-term rates. This chart shows that central bankers now expect between 100 and 125 basis points of additional rate hikes by the end of the year.

At the Jackson Hole meeting in August, Jerome Powell emphasized the need to maintain a restrictive monetary policy over an extended period of time to curb inflation. The expectations for short-term rates (Fed Funds) for the end of 2023 illustrate this message well: the members of the FOMC now anticipate their evolution in a range of 4.50-4.75% at that time. Only one FOMC member expects short-term rates to be below 4.25-4.50% at the end of 2023. A year earlier, the same panel expected rates to be around 1.00%: this illustrates the extent of the change in central bankers’ focus on the fight against inflation.

The opinion expressed above is dated September 23th, 2022 and is subject to change.