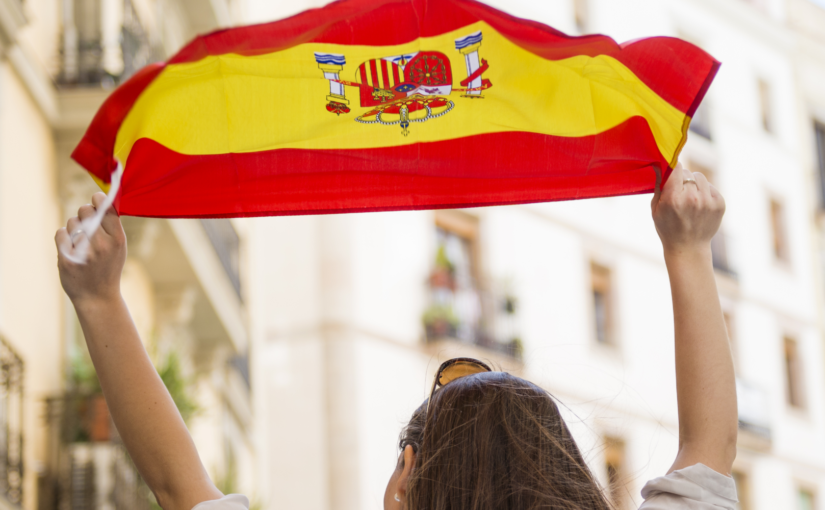 On November 10th, Spain’s electorate voted for the second time in 2019. The results failed to return a clear majority (over 176 seats) for any party. The PSOE socialist party won the election with 120 seats, but lost ground compared to the last election, held on April 28th. The centre-right Ciudadanos party saw support slump as it lost 47 seats and secured only 10, while the right-wing parties strengthened their positions. The conservative People’s Party gained second place with an extra 23 seats bringing its total to an overall 89, while the right-wing newcomer Vox party secured third place with 52 seats. The Catalan crisis has undoubtedly pushed voters towards this uncompromising nationalist party.

Together, the PSOE and Podemos have struck a coalition government deal that will now have to win a confidence vote with a simple majority. They will rely on support from a number of regional parties and most likely on abstentions by the Catalan independentists. Although uncertainty is high, the market reaction has been muted, with 10-year Spanish spreads up 15 bps compared with their pre-election level.

Following the Italian elections in 2018, only when it looked highly likely that the country could be ruled by a populist and relatively anti-European government did Italian spreads rise sharply. In Spain, the outcome currently remains highly uncertain.

With support from the non-separatist regional parties, the coalition could hope to secure 169 seats. Much depends on how the left-wing pro-independence ERC will react. The Catalan question remains key to Spain’s political conundrum.

If the alliance fails to form a viable government, then fresh elections are probably on the cards, since a ruling grand coalition looks unlikely in Spain. If the alliance succeeds, then we can expect recent reforms to be undone, State spending to increase and taxes to rise accordingly. That said, a coalition dominated by the PSOE would be positive for the relationship between Spain and the European Commission.

The opinion expressed above is dated 14 November 2019, and liable to change.