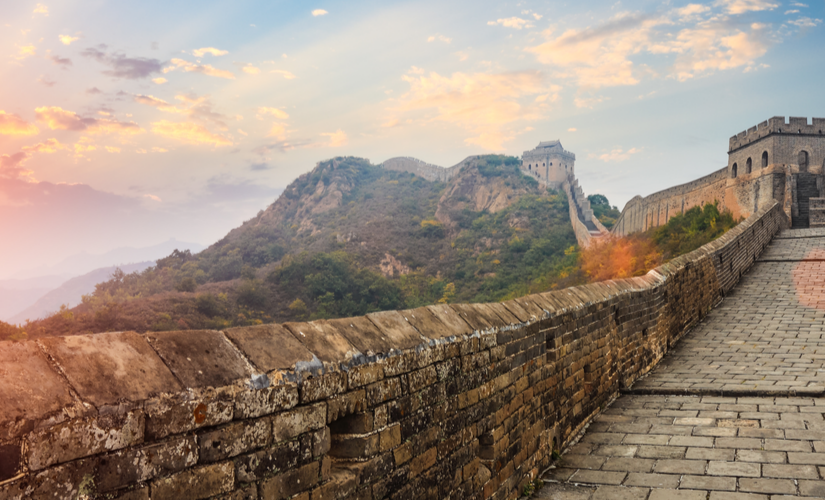 China’s economic data for April were released on May 15th but failed to confirm the improvement seen in March. Although some pullback from the previous month’s very upbeat numbers had been expected, it was worse than anticipated.

Economic indicators fell across the board. Industrial output dropped from 8.5% to 5.4% year-on-year, retail sales from 8.7% to 7.2% despite the slower contraction in car sales, and investment from 6.5% to 5.7%.

The widespread deterioration in China’s data indicate a loss of momentum for the start of the second quarter, but calendar effects and tax changes may have worsened things.

Calendar effects were a significant drag on retail sales. The Chinese National Bureau of Statistics says that the softer figures can be explained by two fewer days of holiday than during the same period last year. When adjusted, retail sales remained stable.

Meanwhile, tax changes apparently weighed on April’s industrial output numbers, with the strong rise in March connected to VAT cuts that came into effect on April 1st. Manufacturers may have stockpiled goods to benefit from steeper deductions.

All told, the economic slowdown is probably not as bad as it looks. However, with the US trade talks in full swing, China’s growth picture has complexified even before the latest swathe of higher customs duties take effect.

The current backdrop means that the hope raised by March’s better data, that of scaling back on stimulus to restrain rising debt levels, has been quashed for the time being.

(1) PMI : PMI indices are confidence indicators that summarize the results of surveys conducted among company purchasing managers. A value greater than 50 indicates a positive sentiment in the sector concerned (manufacturing or service)

The opinion expressed above is dated May 15th, 2019, and liable to change.