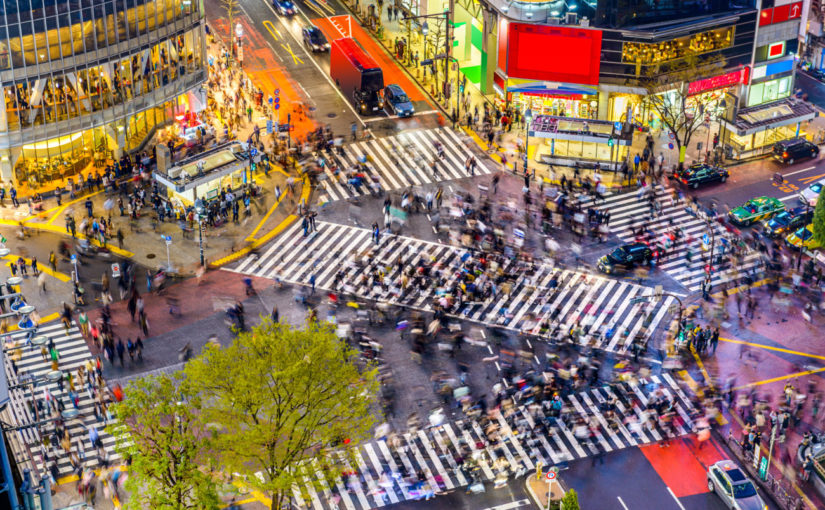 In recent months, Japan’s inflation has been moving higher. Prices rose by 1.5% year-on-year in February to reach the highest level in three years. A VAT increase back in 2014 automatically raised the level of inflation over twelve months by almost two percentage points to +3.7%.
Prices excluding fresh food and energy have risen 0.5% but, as the graph below shows, quarterly annualised changes indicate that the upward trend appears to have been accelerating in recent months, and is currently matching its 2016 peak.

The domestic backdrop suggests that this period of reflation will continue: unemployment is now at its lowest since 1993 and the growth rate is enough to push the country’s output gap further into positive territory.

However, yen strength could temper this momentum. Given the current risk-averse climate, the yen has appreciated 7% against the dollar year-to-date and by 5% against its pre-defined currency basket on a trade weighted basis. Between mid-2015 and mid-2016, a strong rise in the yen stalled Japan’s previous inflation pickup: the effective exchange rate rose 25% over a fourteen-month period from a low point in June 2015.

The Bank of Japan’s primary monetary policy objective is to progress towards its 2% inflation target. The bank has even committed to overshooting 2% and statements by leading Bank of Japan officials have made it clear that monetary policy will remain largely unchanged until the target has been reached and the level sustained.

The opinion expressed above is dated 23 March 2018 and is liable to change.