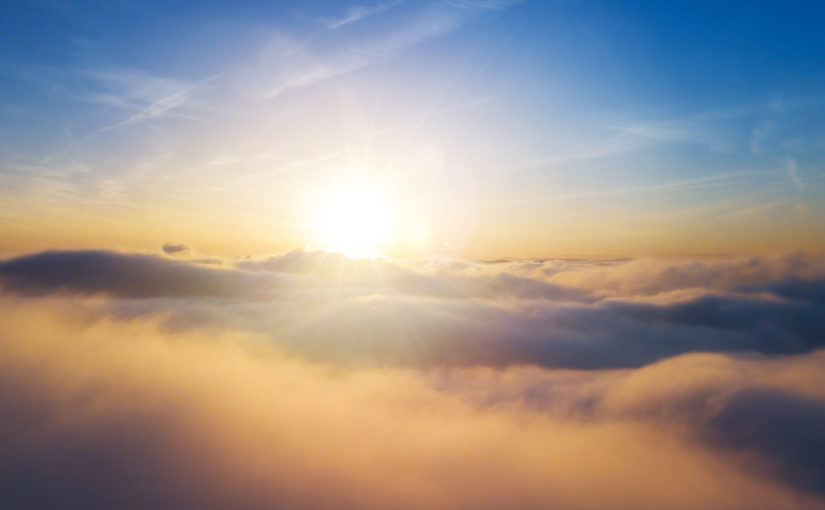 The uncertainty surrounding the US-China trade war and Brexit will be less of a focal point in 2020.

Following several months of negotiations, the US and China finally secured a partial trade agreement, which includes almost doubling Chinese imports of US goods over a two-year period. As always, whether this promise will be kept remains to be seen and hostilities between the two countries may resume at any point. Nonetheless, the risk of a near-term escalation in trade tensions has diminished. 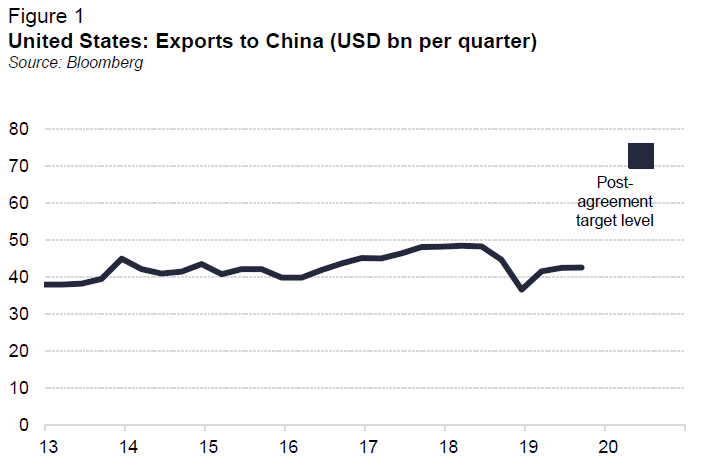 In the UK, the overwhelming Conservative majority has left PM Boris Johnson much less dependent on hard-Brexiteer support during the future trade-deal negotiations with the European Union. In addition, both parties start with equivalent regulation, which should facilitate the negotiations, and both are aiming for the closest relationship possible. These factors seem conducive to a trade deal.

Dissipating uncertainties should enable the manufacturing sector to pick up, which has been the main weak spot in the global economy. That said, new sources of uncertainty will need monitoring. 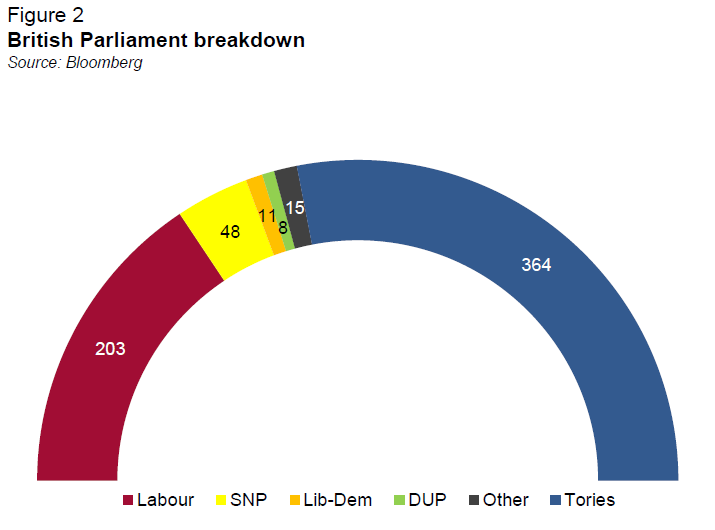 In the United States, the next few months should reveal which Democrat party candidate will be chosen to face President Trump during November’s elections. Some candidates are pushing strong left-wing policy programmes, and all are calling for a reversal, to a greater or lesser extent, of Trump’s tax cuts. President Trump’s impeachment trial has started but it is unlikely that the Senate will vote to remove him from office. In all likelihood, the proceedings will shortly come to a close and the economy will take centre stage during the election campaign.

The situation in the Middle East remains delicate. The repercussions of geopolitical risk are most visible in oil price shifts. However, since the rise of shale oil, the structure of the oil market has fundamentally changed: the US has become self-sufficient in energy and less exposed to oil price shocks. 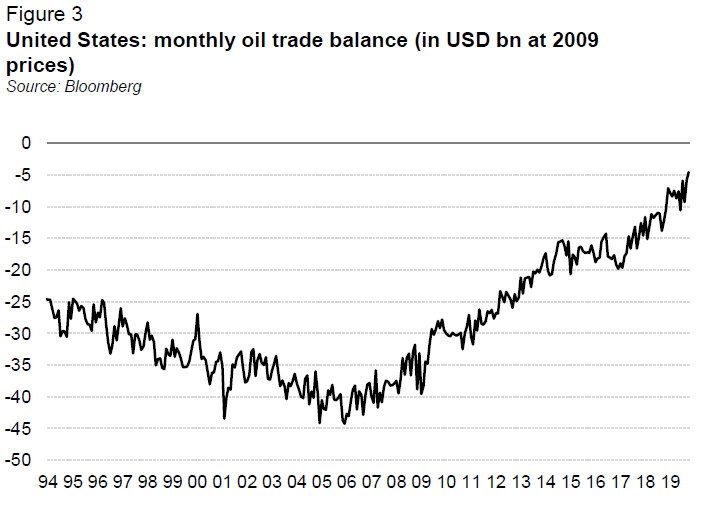 The coronavirus outbreak in China has sparked fears of a pandemic and a slowdown in growth, with the full extent and impact of the outbreak still to be seen. In 2003, the SARS outbreak had a significant economic impact, although if things unfold in a similar fashion, the effects should be temporary.

The opinion expressed above is dated January 2020 and is liable to change. Latest available data is used.